JJK: Today is October 13th, 2017. Exactly 710 years ago, on Friday October 13th, 1307, the Templar Order was forcefully annihilated. What effect does this crime have on present times?

What it’s all about is that the Knights Templar wanted to make secret knowledge available to all people. The power of the church would have been broken at a single stroke, and the path to self-awareness would have been wide open.

Back then the goal was to establish a new power structure in Europe and to end the black magic activities of the ruling priesthood. The cosmic knowledge of us Templars and the awareness of God’s geometry provided us with the power to break the church’s sovereignty of interpretation. We were just about to proceed and were totally surprised by the events of that day.

What were and are the consequences?

● Illnesses do not exist – all human beings are healthy and vital.

● Lack, of any kind, is unknown to mankind – existential fears do not exist.

● Knowledge is imparted on an interdimensional and telepathic level and expanded all life long – a truly different way of learning.

● Conflicts are resolved friendly and compassionately. Wars are only read about in history books.

This is what the changes are like as soon as this knowledge is revealed, and they are fundamental.

Any exploitation by a second or third party becomes impossible when human beings become aware of their own power and strength.

And we were holding the tools for it in our hands back then. 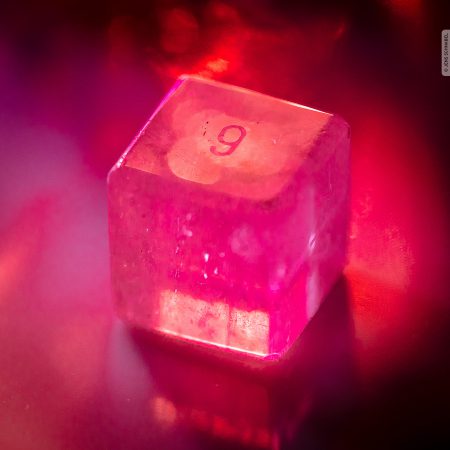 Back to the future

Today we are returning back to this future. Little by little these tools are transmitted to you. They are handed to you.

JJK: Is the „Legacy of Atlantis“ part of it?

MASTER ST. GERMAIN: Yes, a significant part of it.

JJK: Why is it given to us “little by little” and not all at once?

MASTER ST. GERMAIN: Because the “counter movement” would be too strong, and because the individuals need to reach a certain level of maturity. Abuse must be impossible, because the heavenly tools may never be turned into weapons that serve egoistic motives.

The „Ark of the Convenant“

JJK: Does the “Ark of the Convenant” from the Old Testament have anything to do with it?

MASTER ST. GERMAIN: The “Ark of the Convenant” is a symbol of the preservation of original divine knowledge – a knowledge that was hidden from people for millennia, which made it possible for the cold race to subjugate all of mankind.

The Knights Templar knew this and possessed this knowledge – the “Ark of the Convenant”. This is at the center of all stories and parables surrounding this secret.

The “Ark of Convenant” contains universal knowledge that transmitted the source of all being, God, to all of mankind! Not to specific individuals, but to ALL people!

A knowledge that makes a person who they truly are. These are realizations allowing for the earth and everything living on it to fulfill their original destiny.

Today we are on our way back there. The original order of things will be restored, and the treasury of knowledge will be revealed to you these days. The former extinction of the Templar Order has its effects up until today. It has brought about two things:

2.) People’s individual fears of fulfilling their missions in life that are related to this truth.

Blockage will break away, traumas will be resolved! This means, through the trauma of October 13th, 1307, a huge blockage was installed on the cellular level of man. The fact that “Friday 13th” is colloquially equated with a bad omen points to it.

A lot of the transformational and healing work of past decades was aimed at deleting these traumas and blockages from your hearts – opening you to the truth and “getting you fit” for ascension. We have made so much progress in this process by now that this hidden knowledge can no longer be kept secret.

So there is reason for joy. From now on the speed of moving towards the light and the truth is constantly accelerating.

Hear this: Everything reaches the light of God. Everything reveals itself, and all fears dissolve when you begin to understand them.

So I invite you to go even deeper into your own mystery.

Gain the ability to understand your fears. Don’t fight them, but understand them. That is the only way they can disappear.

Fears are the plaster that keeps together the thick walls that are denying you access to your Self. Different kinds of fears, instilled in your cells. Start going deeper into this secret until you are steeped by light and have understood each individual fear. If you are still at the level where you generally deny all fears, then this message concerns you even more!

It is not about not having fears, but understanding the fears that are present!

Because it’s the fears that keep you away from the light. Understanding them brings you freedom.

Your desire for humanity is fulfilled the moment you can face the divine, the light inside of you, carefree and with the innocence of a child.

Get on your way, because you have been waiting for your self-encounter for eons.

After receiving this message, I remembered a dream I had on May 6th, 2017. I found myself on the “New Earth” after making a leap in time, and the number 710 played a role in it. Here are some extracts from this dream, regarding the number 710:

Dream 6.5.2017: After visiting a friend I am leaving his house. When I step outside, the surroundings seem different to me, albeit known and familiar. I am on my way home, and the longer I walk, the more changes I notice. Especially that all the houses are made of wood. I am surrounded by pleasant silence and a sense of peace that somehow seems unreal. (…)

I notice that these people live in a completely different time. So I ask what day and year it is. A very friendly man joins me, presumably the landlord, and shows me his watch. The hours are displayed with numbers, and the date display window on 3 shows the number 710. I ask what that means. Consequently the man explains to me that it is the year 710. I ask why the year and not the day appears in the date display window, and he replies: “ Because for us a year only lasts 10 months.” (end of excerpt)

JJK 13.10.2017: Until now I wasn’t sure in what other context to put the year 710. But after today’s conversation the picture becomes complete. We have reached the year 710 after the annihilation of the Templar Order, and so we arrive on the New Earth.

By that a new chronology, a new age starts. The New Earth becomes a reality, and the cosmic knowledge of the Templars is revealed to us. Is my expanded interpretation of this dream correct?

MASTER ST. GERMAIN: With the number 7 everything reaches maturity. With 1 everything finds its beginning, and 0 describes the infinity of God. The checksum 8 points to a new dynamic of the shift.

Yes indeed, 710 years after the annihilation of this luminous Templar Order, the secret knowledge comes to light in the world public – and it transforms the individual and mankind. By that a huge circle is completed – and a new world opens up for everyone.

Rejoice. The year 710 of a new chronology has been reached. Crucial discoveries and revelations lie ahead.

I love you endlessly. 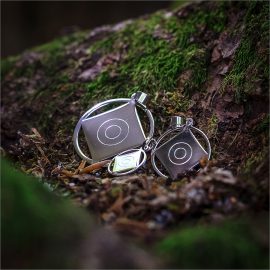 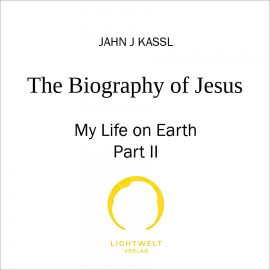 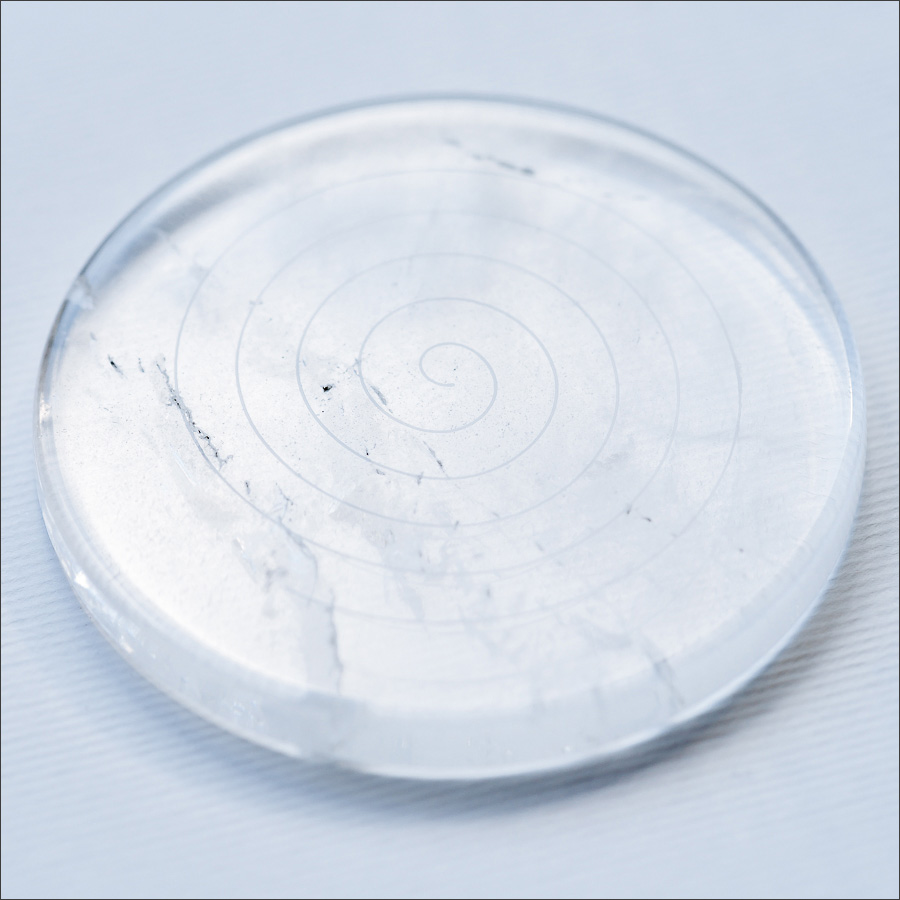 >>> Resurrection – Master Hilarion
>>> Now: every 6 hours meditation for world peace!
>>> So if you appreciate the work we do, please support us. Thank you.