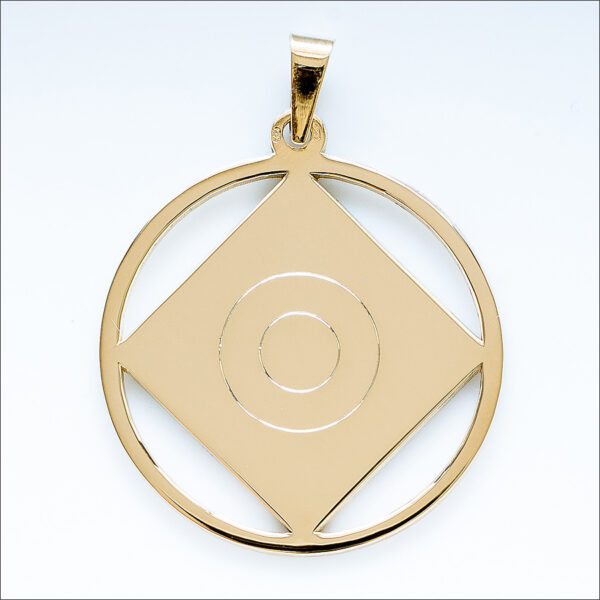 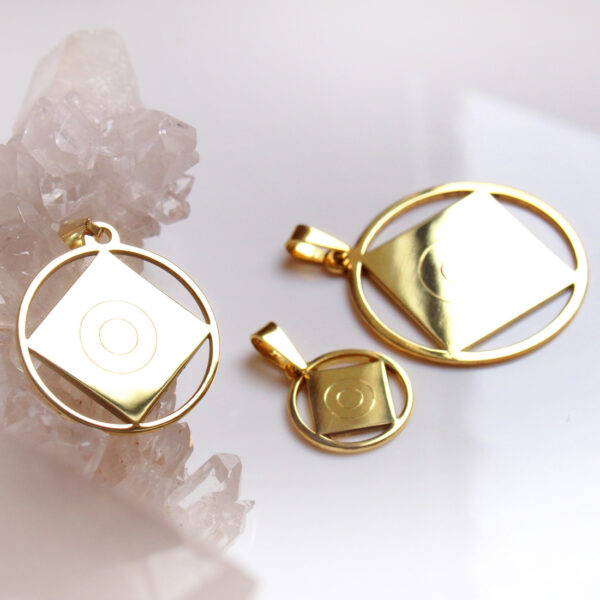 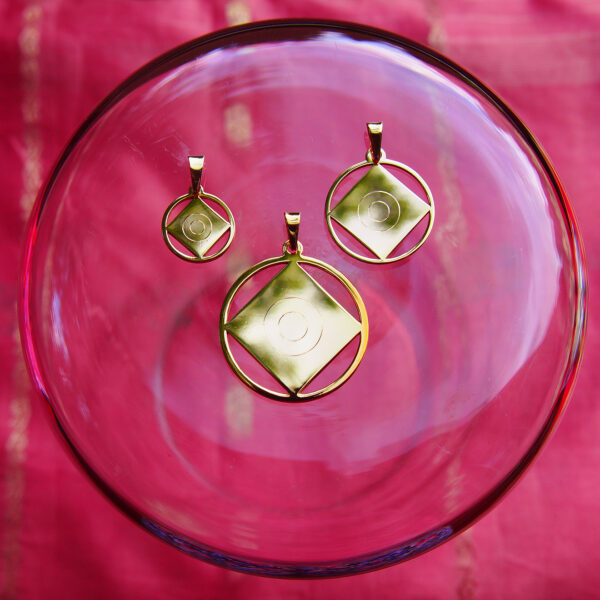 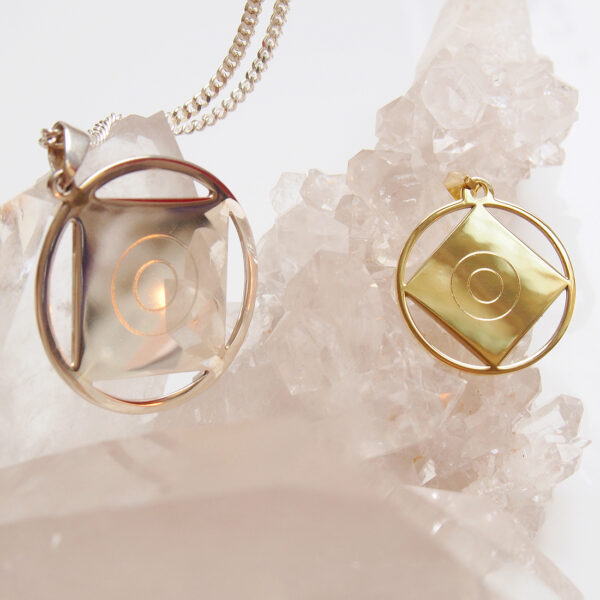 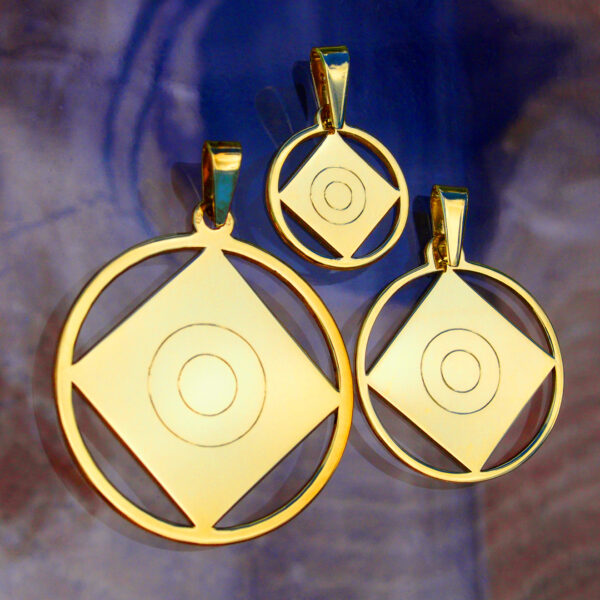 Protection against any kind of electromagnetic frequencies.

Protection against any kind of harmful cosmic radiation.

Protection against any kind of frequencies, which are harmful for human cells (X-ray, microwaves, etc.).

Protects the aura and seals the auric layers that have already been healed and released, so that no fear energy can penetrate.

Protection against each manipulation and against every attack on the freedom of the human mind, the body or the soul (neutralizes barcodes, neutralizes compounds in medications, which are harmful for human cells, protects against mind control and destroys each implant/every chip, after the pendant has been worn for 90 days continuously).

Healing and restructuring of human cells, i.e. supports the activation of the 12-stranded human DNA.

Supports the development of the light body.

Healing and restructuring of all food, also of those that have been genetically modified.

Healing and restructuring of the human meridians.

Healing of all human chakras.

Heals all injuries in the energy body of humans.

Supports the binding with the prime source of All-that-Is, with God the Father, with God the Mother, and enables direct communication with all levels of Light.

All healings described herein refer to the highest possible potentials, which are manifesting themselves differently in each individual. Remember: It always happens what is supposed to happen and should happen.

All products, which are being offered by Lichtwelt publishers, serve the healing of human Beings, nonetheless they do not replace the diagnosis or therapy from a medical professional (see also T+C, 9.5.)