It is the lie that is now resurging one last time and seems to be enveloping the entire planet. In fact it is the last battle of those unjust who claim the right to control and oppress all of mankind. 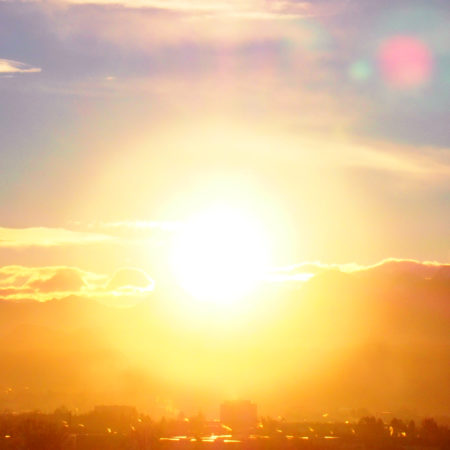 What are you experiencing these days? What is the main characteristic of this time? It is that lies can’t withstand any longer!

Even though there have never been more lies before, it is a fact that these lies don’t travel far any more. The quality of time no longer allows for lies, the frequency on earth prohibits a person to lie and echoes a person who maneuvers through life with lies with painful setbacks. This means that on all levels lies lose breeding ground – and so it happens that even the big lies that had been holding the old world together are now uncovered and revealed.

The future of mankind lies in truthfulness: truthful encounters, truthful relationships, truthful friendships – truthfulness is beginning to prevail on all levels.

And so it is hardly a surprise that each day new stories are uncovered and that the tales of dark magicians turn out to be fake, nothing but lies and deception. What was supposed to be hidden from mankind can no longer be swept under the rug.

The great crimes, tremendous injustice and global regime of lies are now collapsing.

A huge shift is in process, and it is happening through the fact that more and more people are being touched by the frequency of truth.

That is to say, the factual and actual shift always happens in the individual. Fewer and fewer people accept a life of lies for themselves.

Farewell to a life of lies

And so they bid farewell to this world, or they start cleaning up and correcting everything that represents a lie in their lives.

What is untrue is brought to light and to the surface. False and tepid compromises that only serve the purpose of keeping up the old life or feeding the ego become increasingly unattractive.

More and more people choose the truth. Even though confronting the truth is painful, more and more people still choose this path – better to learn an unpleasant truth than to fall for a comfortable lie. Many people’s mottos are changing, their attitude towards life is shifting, because the divine light, which has been providing healing and grace for the earth and mankind for years, brings this about.

It is inevitable: Every human being is confronted with their Self! Lies, as finely woven as they may be, are exposed, and people no longer enjoy them.

A lot points to this: Movements of truth and the striving for peace and freedom are growing significantly.

People and peoples all over the world are rising. They turn against injustice, limitations and exploitation.

While in the background and the underground the heavenly forces of light, united with the regiments of human brothers and sisters, are ending exploitation and abuse, people worldwide are attuned to the paradigm shift.

The age of lies and deception is ending, and the age of truth and truthfulness begins.

Which makes the ensuing events even more radical.

Self-destruction of the dark forces

Within the forces of darkness, a war has begun. Those who brought strife and lies into this world now themselves are confronted with them.

And so it happens that in the end, the Dark is wiping itself out, destroying itself and going down on its own.

Now the only task of a human being is to free themselves from the energy field of lies and to change over to the level of truthfulness.

As long as you stand firm in your truth, you cannot and will not be harmed.

It is the lie that is now resurging one last time and seems to be enveloping the entire planet. In fact it is the last battle of those unjust who claim the right to control and oppress all of mankind.

This time has passed – all that is pushing towards the light comes to light. Things occur – positive as well as negative ones – that are far beyond imagination. The light prevails! The wounds of human peoples, human races and communities, as well as injuries of mother earth, begin to heal.

A great holy process that will take years and that will fundamentally change mankind.

The new age of truthfulness has been proclaimed, now it is set in motion. This is the premise of each and every day, and each and every event is promoting this evolvement.

How do we achieve this goal? Through surrender!

When do we achieve this goal? As soon as your surrender is genuine.

Your contribution is immeasurable! Are you aware of it? I love you endlessly

→ Keep on dreaming or wake up! – JAHN J KASSL 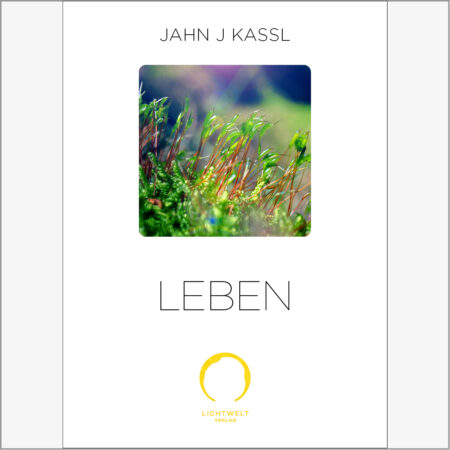 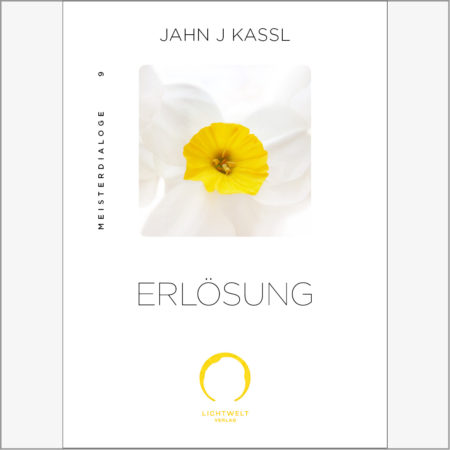 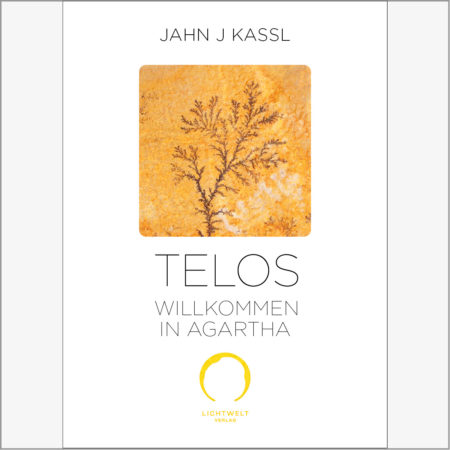 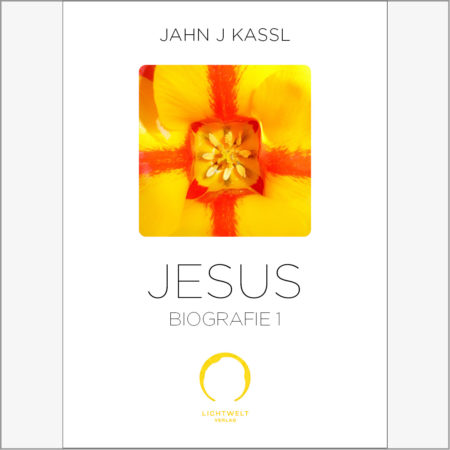 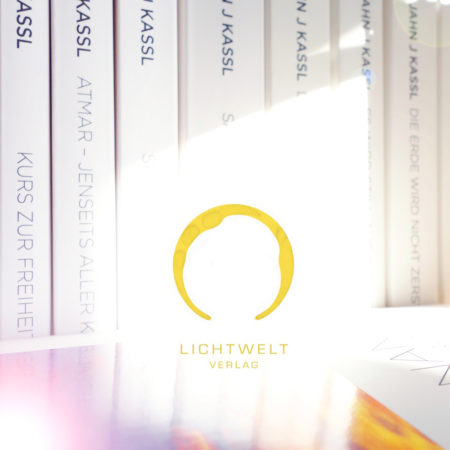 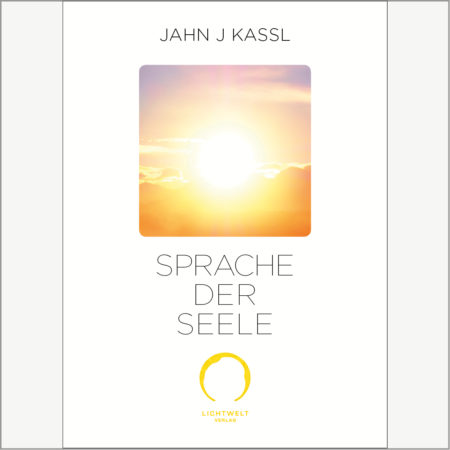 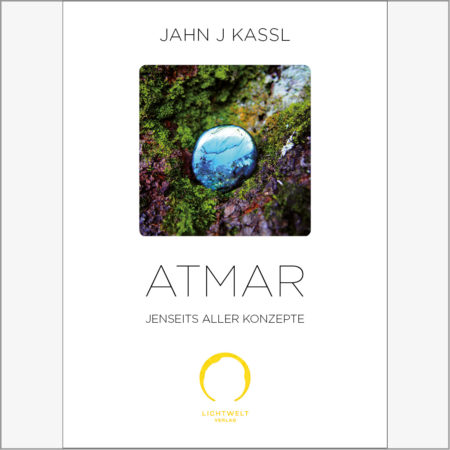 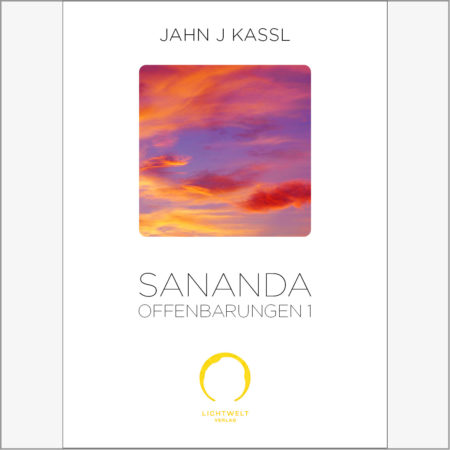 → Now: every 6 hours meditation for world peace!
→ So if you appreciate the work we do, please support us. Thank you.